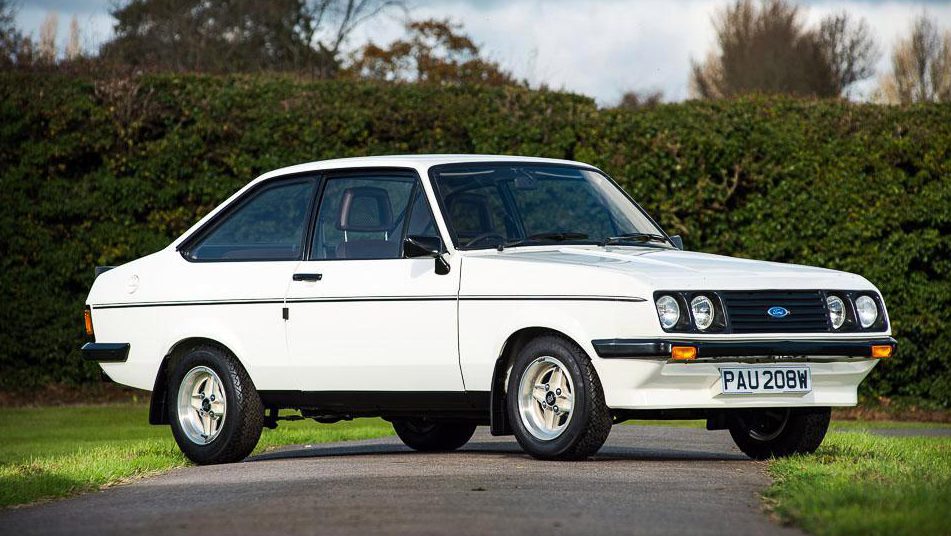 With the price of classic 1980’s Fords on the increase, it’s no surprise that a 927 mile Escort MK2 RS2000 in perfect condition is expected to fetch around £90,000. The car found fame in the 1980s as a successful rally car with the likes of Roger Clarke and Ari Vatanen behind the wheel. At the end of its tenure, the Escort has won 20 events. 5 of which piloted by Vatanen.

Being a custom edition, this Escort is a step down from the full blown rally car, but is certainly the closest offering available. It was ordered by a Mr F.N Dunstan of Nottingham in 1980 and after just 700 miles was passed on to a keen Ford collector later in the decade, before being passed on again to another collector around 8 years ago. The car has been kept in an air-tight chamber, preserving the pristine diamond white paintwork and chocolate brown leather lined cloth seats. Even the marks left by the factory sponges during its pre-delivery inspection are visible on the doors and underside. Silverstone Auctions classic car specialist, Joe Watts, went to say, “I’ve never seen anything like this car – it even smells new inside.” 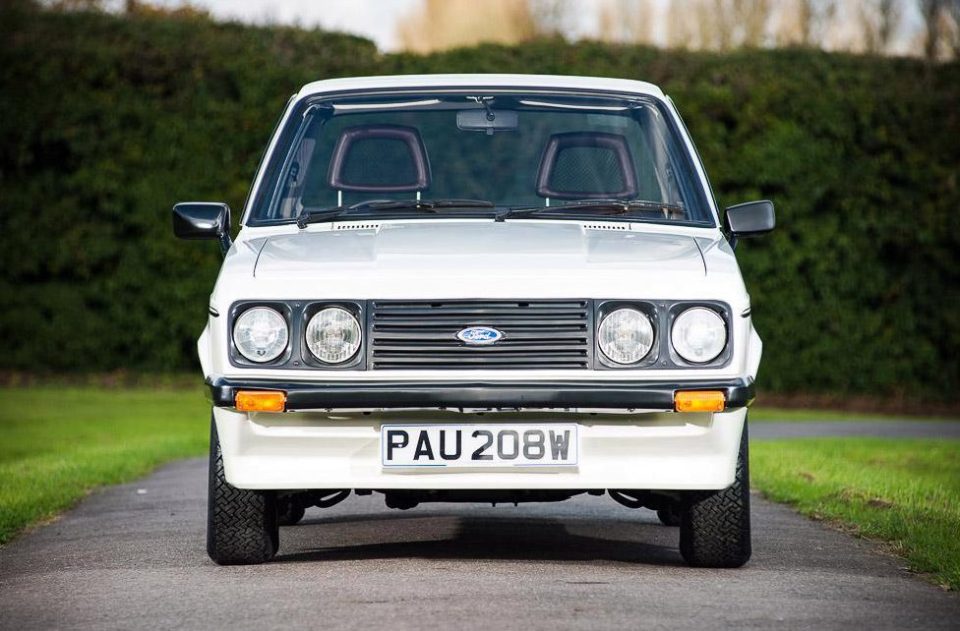 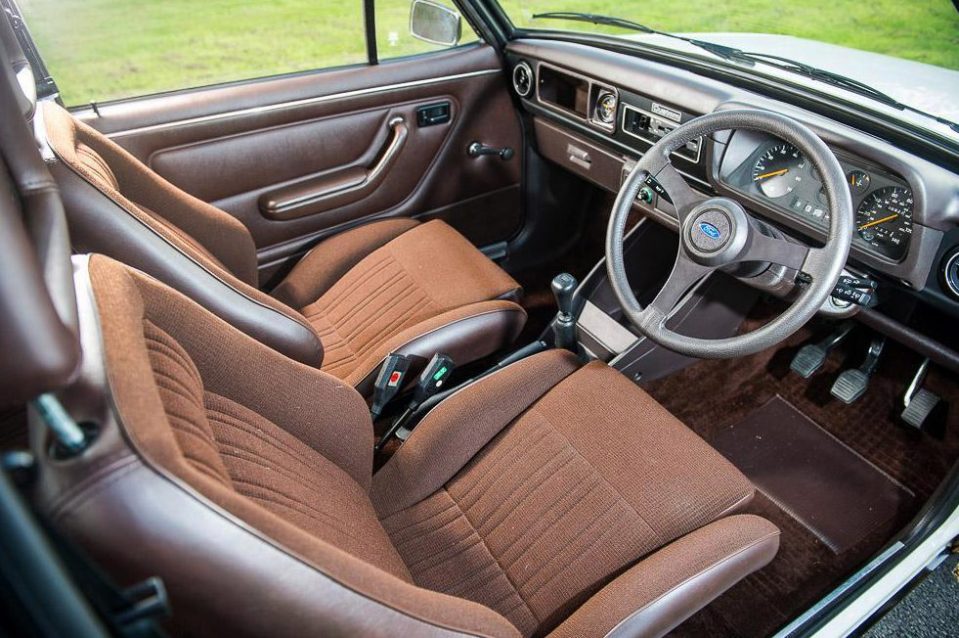 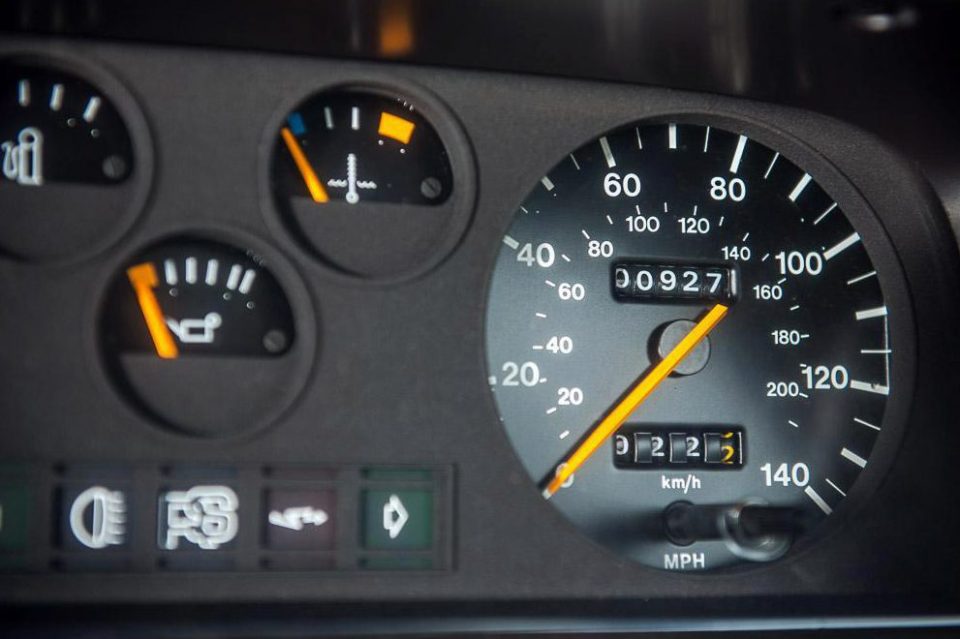 Fancy a modern day hot hatch? We currently have some excellent offers on our new and used Focus and Fiesta STs, take a look here and book yourself a test drive; Dees of Wimbledon – New and Used