Volvo Cars, the premium car maker, has officially kicked off Drive Me, the world’s most ambitious and advanced public autonomous driving experiment. On the 9th of september it produced the very first autonomous car that will be used in the Drive Me Project. So whats the drive me project? The Drive Me project brings together academia and the private and public sectors in a research venture designed to understand the opportunities and benefits that autonomous driving can bring to society and to the individual. The Drive Me project was initiated in 2013 and several test vehicles have been on the road in and around Gothenburg since 2014. The public pilot is scheduled to start in 2017.

The Swedish company, whose name has been synonymous with automotive safety ever since it invented the three-point seat belt in 1959, is pioneering the development of autonomous driving systems as part of its vision that no one will be seriously injured or killed in a new Volvo by the year 2020 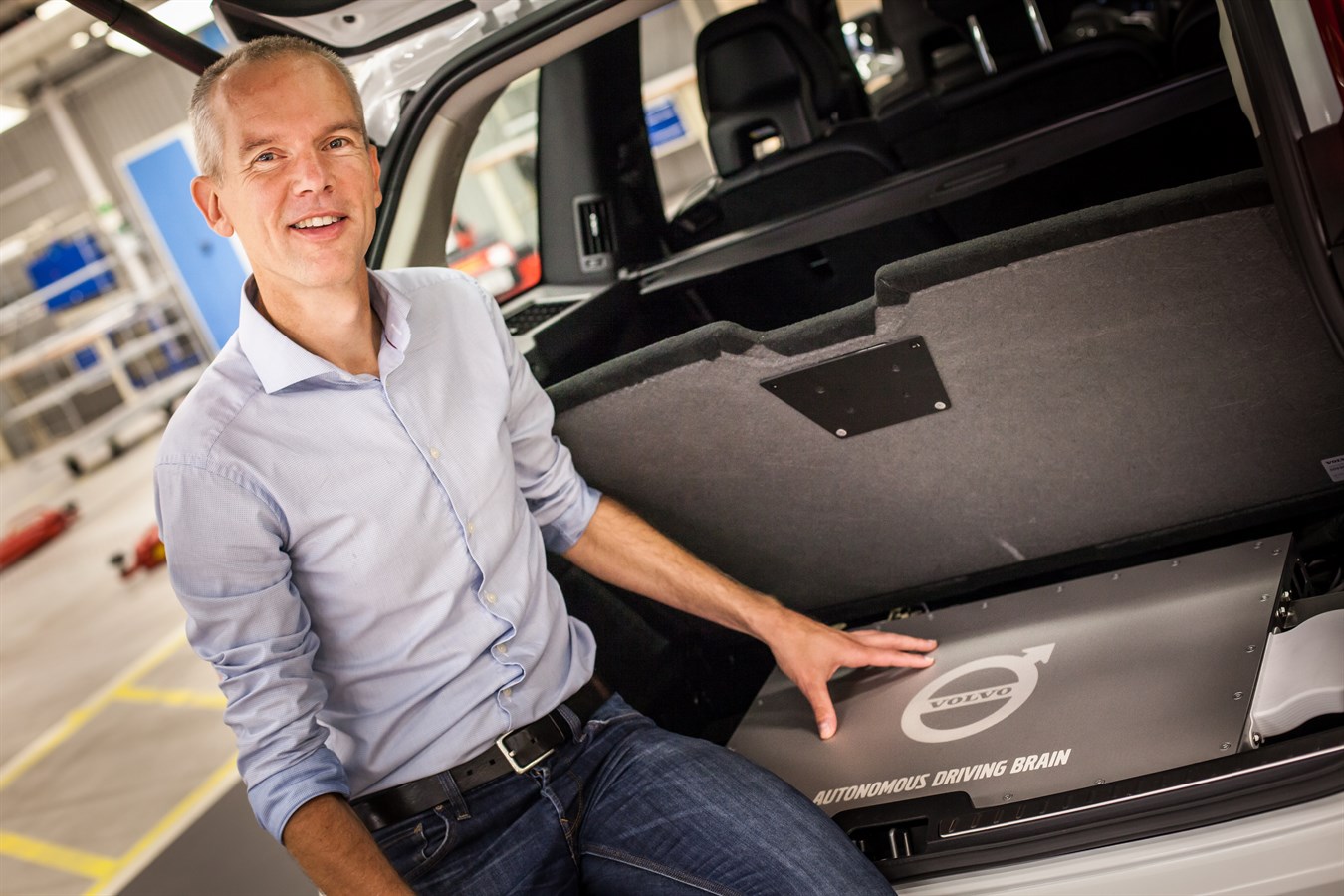 It is the customer-focused approach that sets the Drive Me project apart from other autonomous driving experiments. Instead of relying purely on the research of its own engineers, Volvo aims to collect feedback and input from real customers using these autonomous cars in their everyday lives.

After rolling off the production line, the Drive Me customer cars will undergo a rigorous testing phase to ensure that the cars’ advanced autonomous driving technologies function exactly as they should. Once this testing phase – overseen by Volvo’s highly capable engineers – is finalised, the cars will be handed over to the customers participating in the Drive Me pilot. 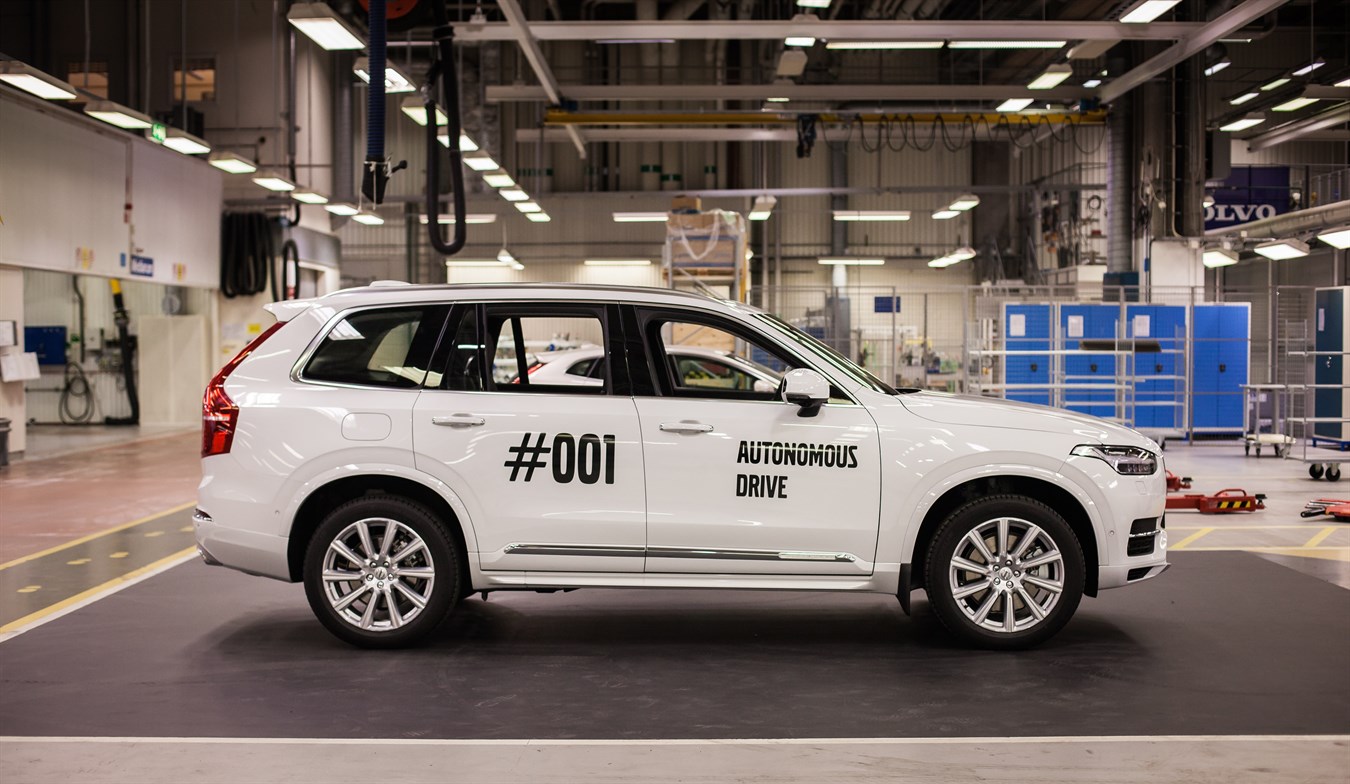