Volvo Cars continued to gain momentum globally in July and posted a 9.3 per cent increase in retail sales for the month, selling 41,681 cars. Sales of the new Volvo XC90 were the main growth driver globally, while the XC60 continues to be the best-selling model overall. Global growth for the first seven months was 10.3 per cent.

The United States was Volvo’s biggest market in July, reporting a sales increase of 52.3 per cent versus the same month last year. Retail sales amounted to 8,556 cars. The new Volvo XC90 was the best-selling Volvo model in the US, with the XC60 in second place.

Sales of Volvo cars in China amounted to 6,171 cars in July, up 5.8 per cent versus the same month last year. The best-selling cars were the locally produced Volvo XC60 and S60L models. 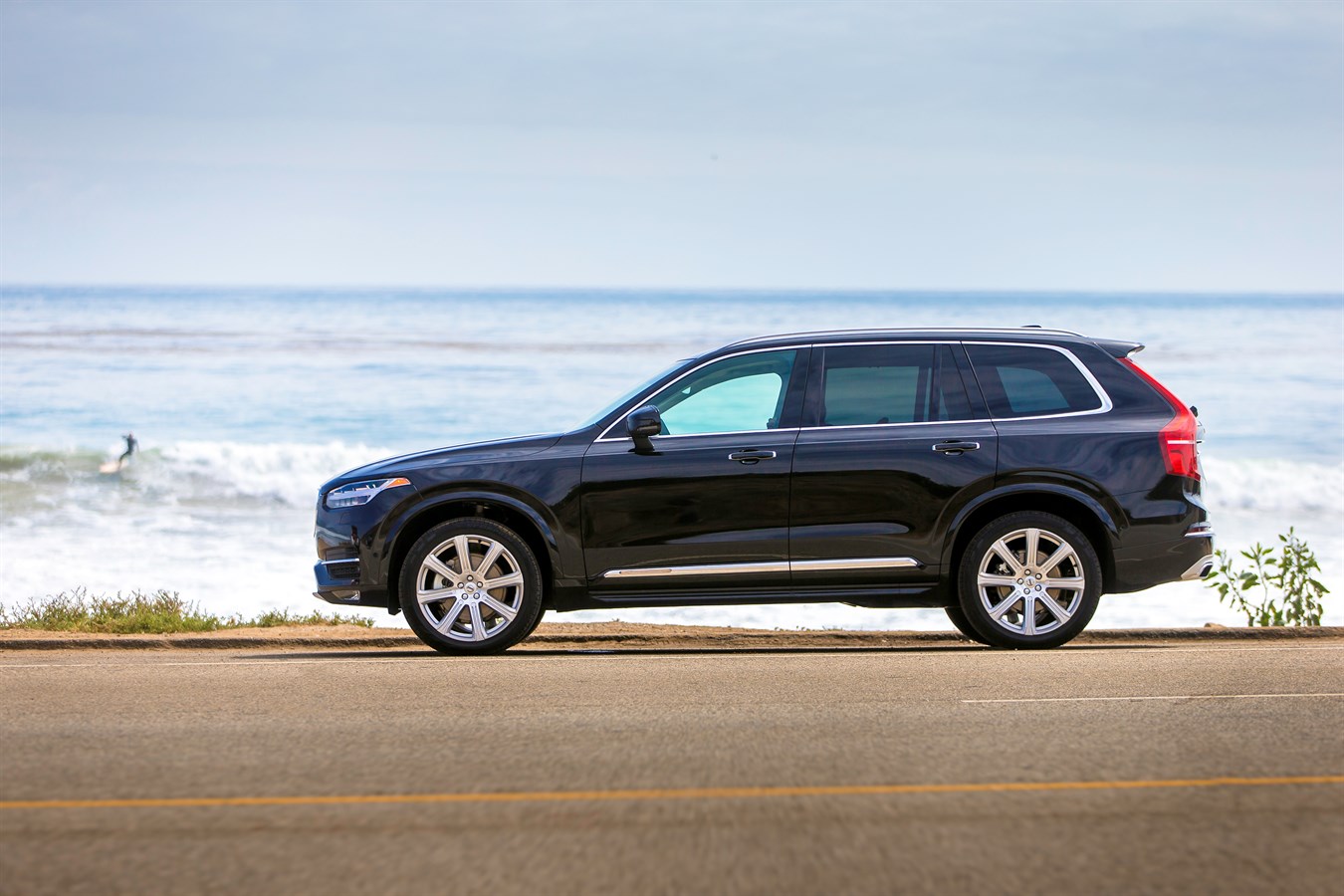 Sales in Europe as a whole amounted to 20,502 cars, up 0.1 per cent. The Volvo XC60 was the best-selling model in Europe, while the new XC90 represented most of the growth for the month.