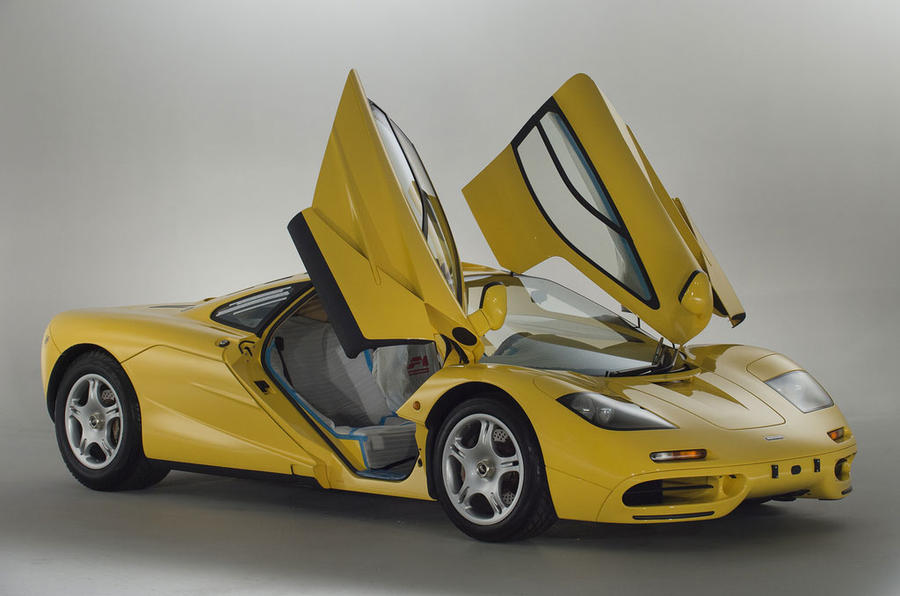 This brand new unregistered 1997 McLaren F1 is set to go under the hammer and become the most expensive F1 ever to be sold.

Car number 60 includes every asset it left the factory with 20 years ago, including a Tag Heuer watch and all the protective covers and wrapping. The F1 has covered only 239 kilometers (149 miles) – which McLaren confirm is the distance every F1 covered during their pre-delivery tests. The Japanese owner of the car has never sat in it, let alone driven the 6.1 litre V12 hypercar, so it’s considered the best-preserved example of a F1 in existence.

The McLaren F1 is due to go under the hammer shortly and beat the £11.8 million record set by a 9,600 mile example sold at Pebble Beach. 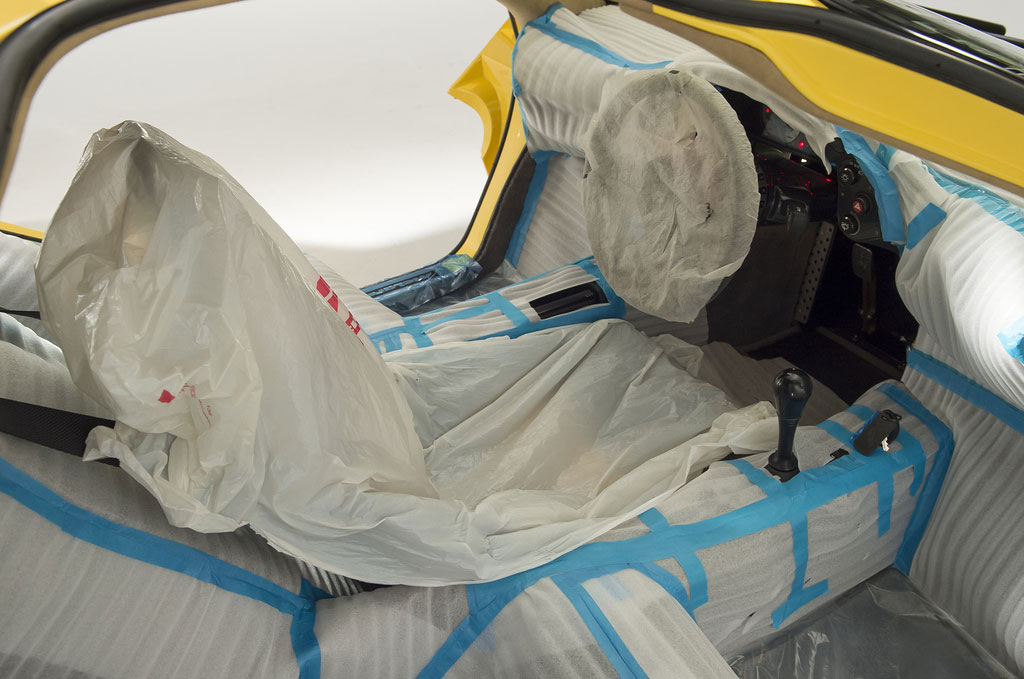